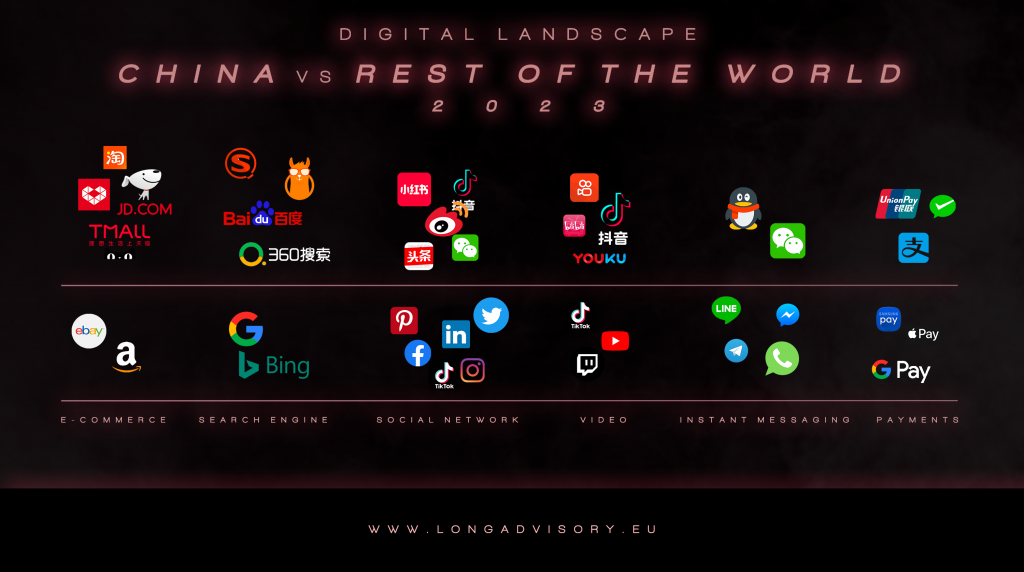 The most important solution and the first steps in reaching Chinese customers are to create a Chinese-optimized website for China that includes effective keywords and original China-oriented content. According to the World Investment Report released by the United Nations Conference on Trade and Development, China was hierarchically the second largest beneficiary of foreign direct investment […] 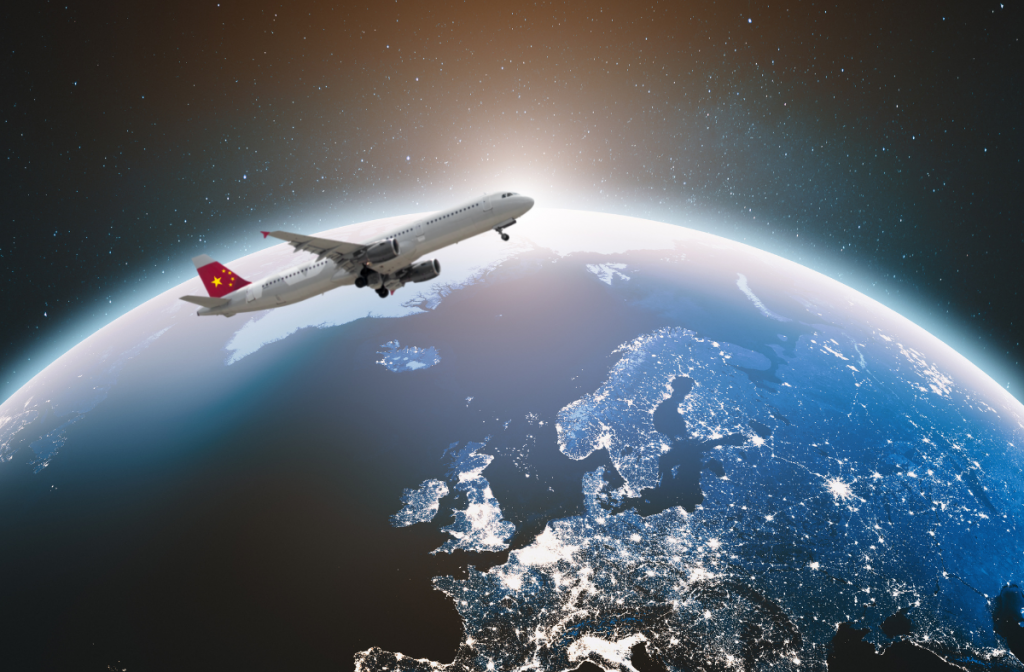 In recent weeks, China has relaxed the zero Covid policy measures implemented in the last three years, thus reopening the borders to the whole world. Is this the opportunity you’ve been waiting for? An important and long-awaited event for all those that have affairs with China. 2023 upon us, it is necessary to ask ourselves […] 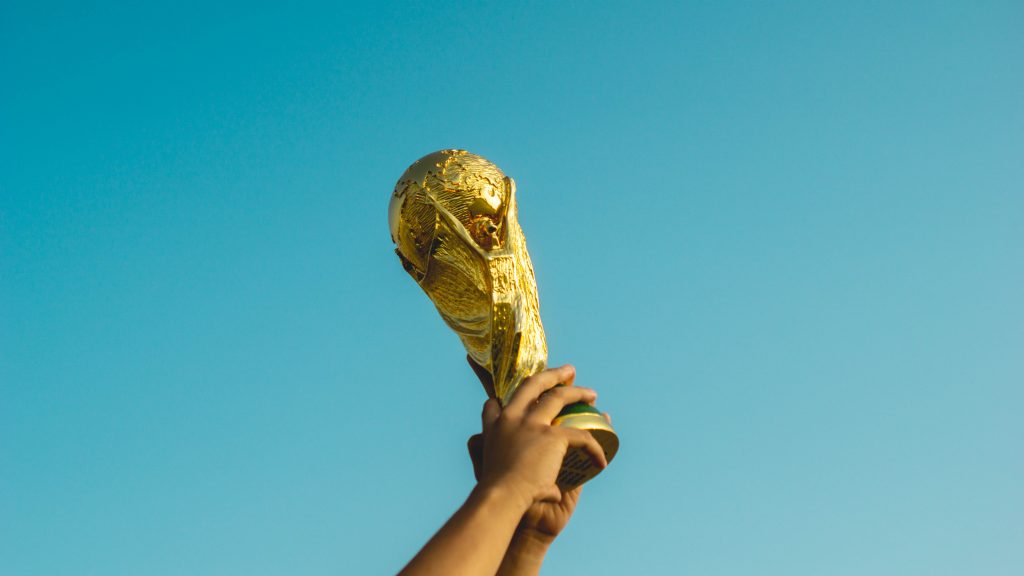 China covered an important role in the World Cup 2022 event even if they did not qualify. It was the year 2002, the last time China took part in the world cup event. Since then, China has struggled to gain a place without any positive results. This year was the same story and only Japan […] 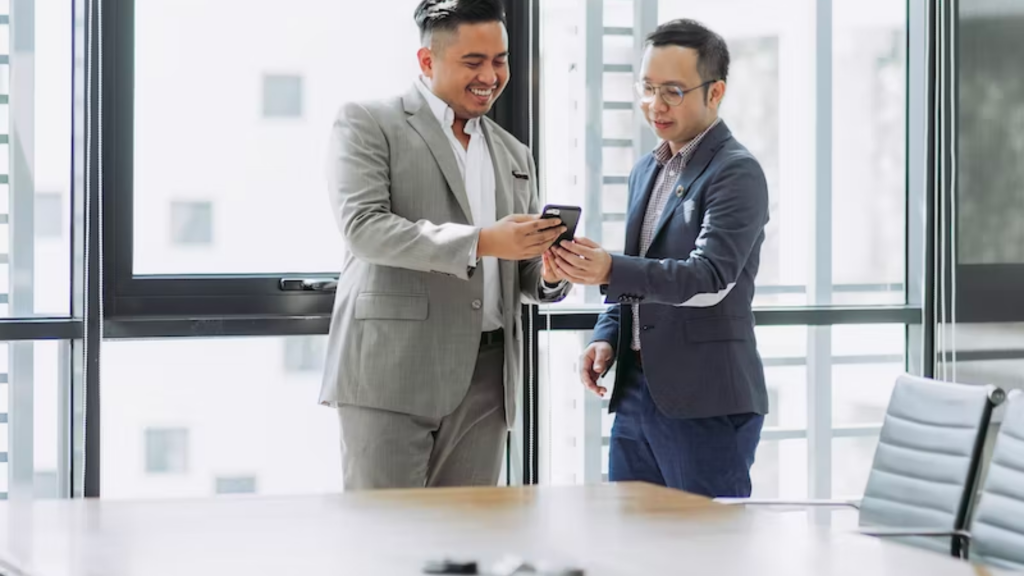 It is well known that doing business in a country other than one’s own implies knowledge of certain cultural aspects that are deemed necessary for the negotiation. This is especially true in China, where one must be very familiar with the two concepts of 面子 (miànzi/face) and 关系 (guānxì /network of interpersonal relations), which refer […] 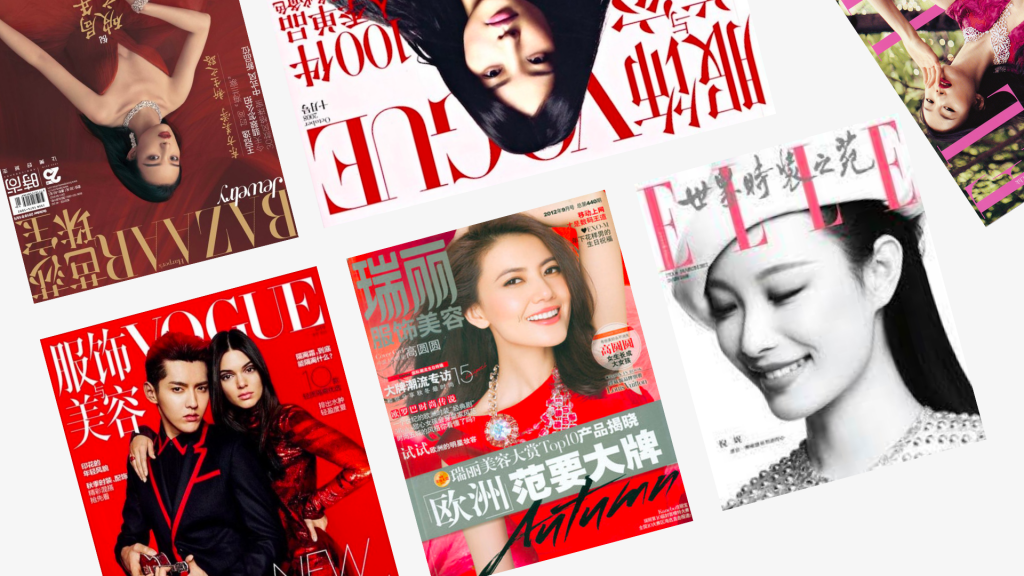 The influencer is one of the most fruitful jobs in China today, but in what field does it operate? That’s the beauty economy, recently one of the most influential economic phenomena. In the contemporary imaginary, China does not only represent a world rich in traditions and with a thousand-year history, but an avant-garde environment thanks […] 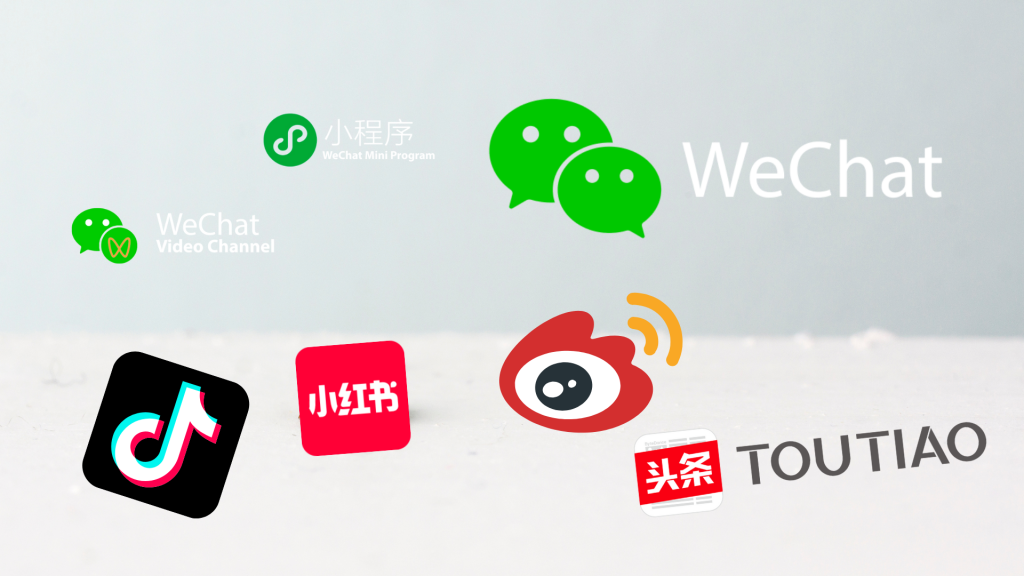 China has the biggest social media market in the world. Here is the list of the main social media apps in China. This market is quite different from other markets across the world in terms of the composition of its consumer base. In addition to Facebook, Twitter, YouTube, and other leading international social media players, […] 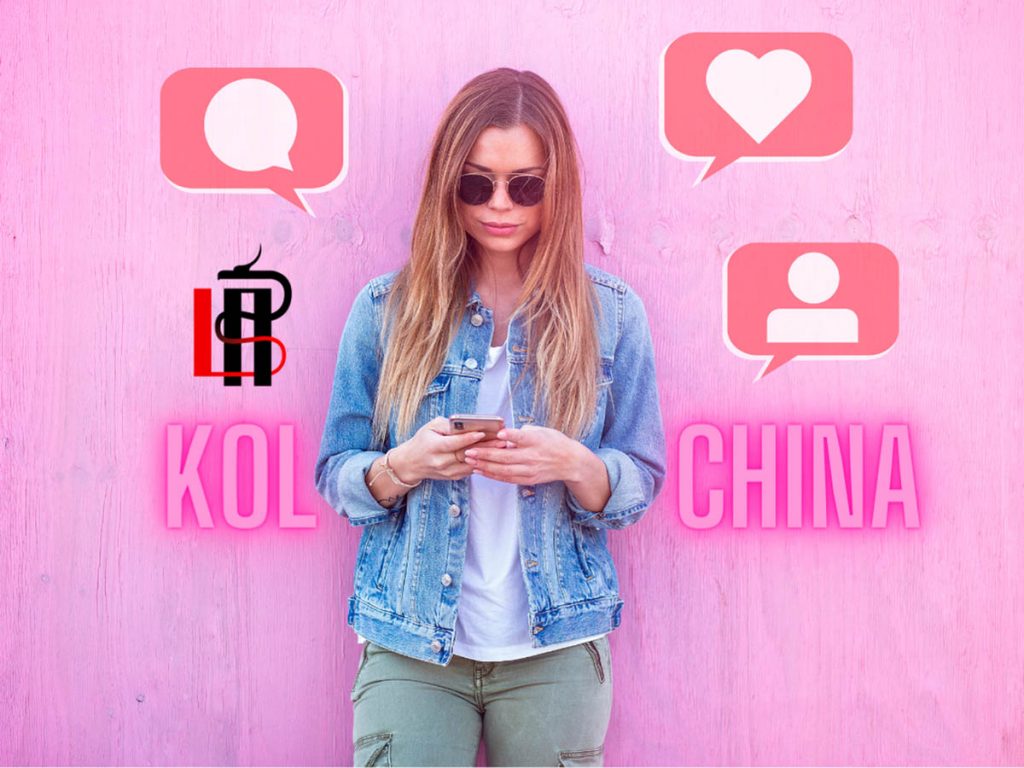 Influencers are extremely well known in the West but, in China we are talking about KOL (Key Opinion Leaders). Let’s find out who they are In China, influencers are more often called KOL, which stands for key opinion leaders. In addition to Western ones, they can be bloggers and in general people with high influence […] 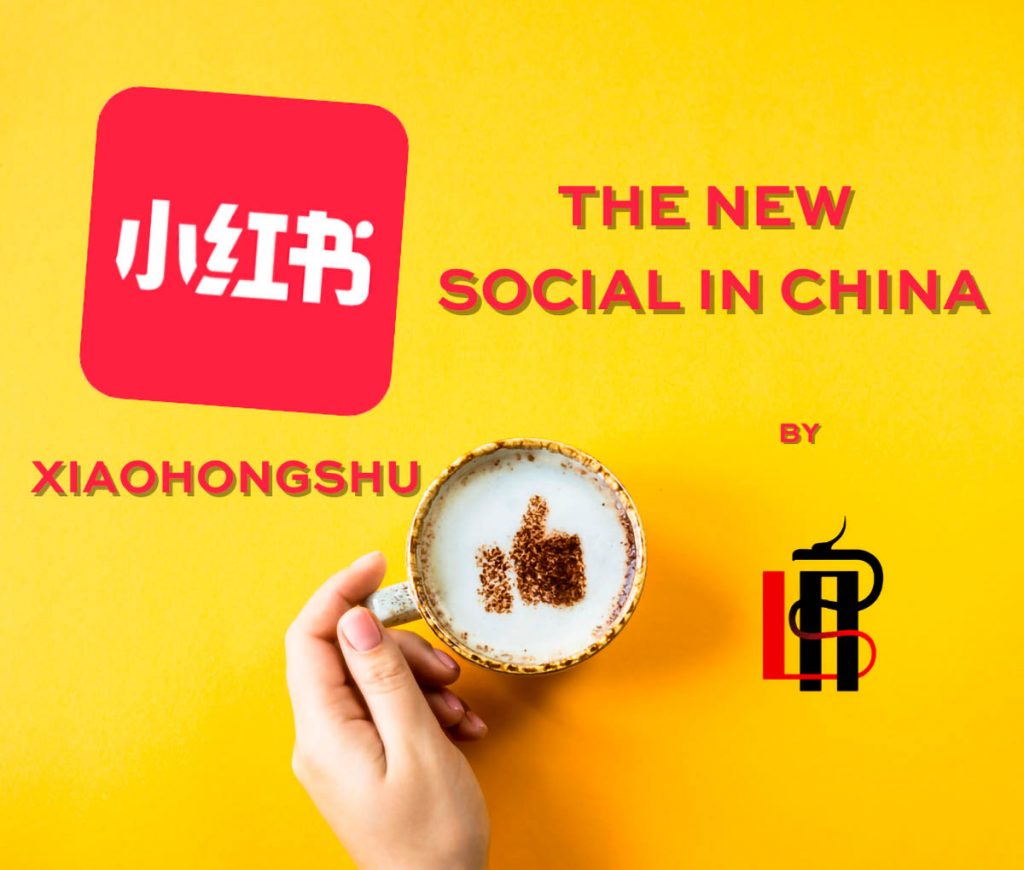 A Chinese social media platform that combines shopping, e-commerce, original content, and reviews is Xiaohongshu (known in English as Little Red Book), founded in 2013 by Charlwin Mao and Miranda Qu to “inspire the future” and is considered the next Instagram Chinese. Let’s find out why! HOW DOES XIAOHONGSHU WORK? Users can post short videos, […] 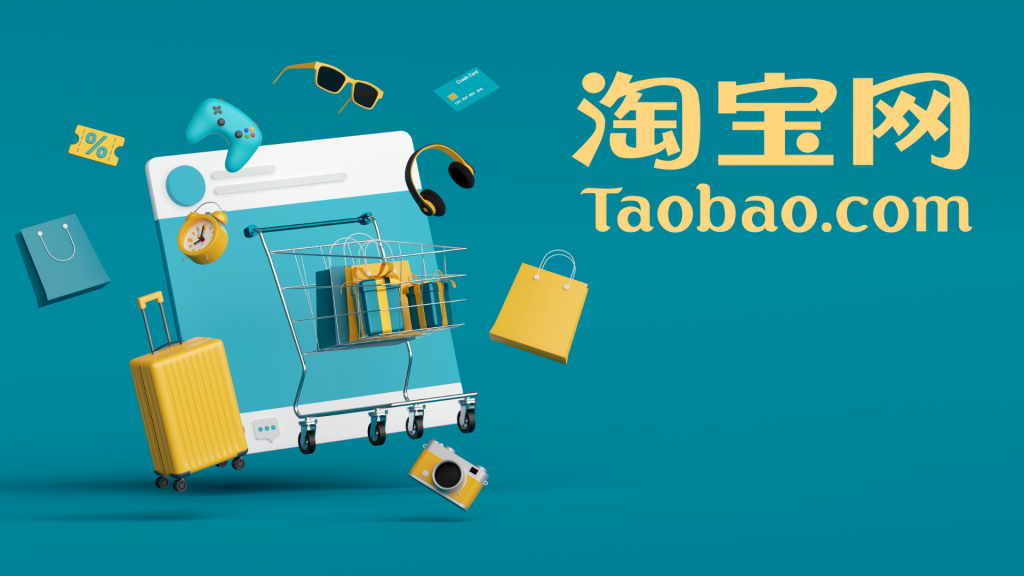 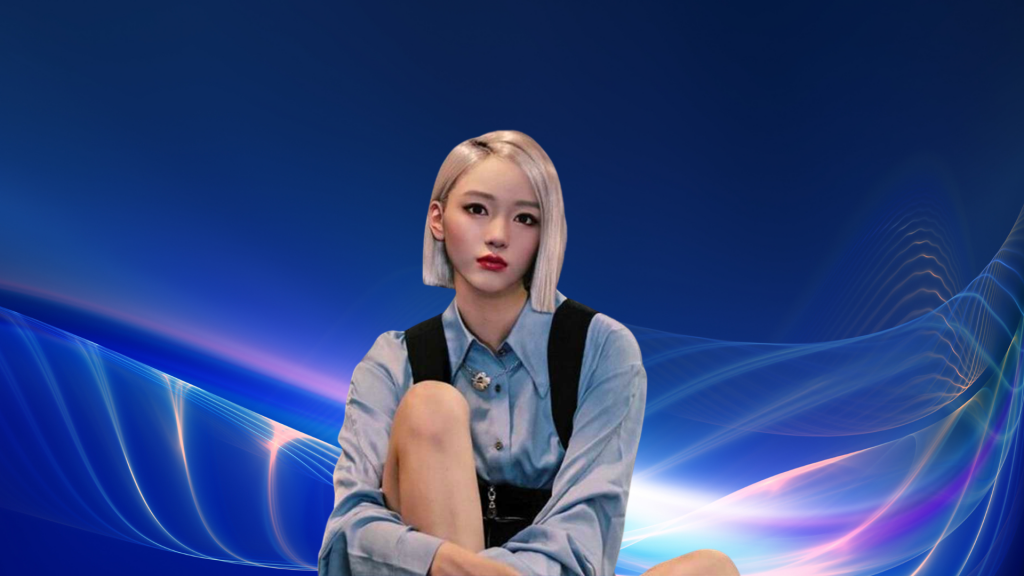 Virtual Influencers are the future of online collaborations and in countries like China, they are already a reality. Let’s find out who are the main virtual influencers in China. Key opinion leaders (KOLs) have always played an important role in promoting a product, and if so far we are used to having human opinion leaders […]