China covered an important role in the World Cup 2022 event even if they did not qualify.

It was the year 2002, the last time China took part in the world cup event. Since then, China has struggled to gain a place without any positive results. This year was the same story and only Japan and South Korea represented Asia.

However, it did not stop more than 10 million Chinese football fans from watching every single match and supporting the best football teams compete each other. (Argentina was considered by the Chinese one of the best countries to win the World Cup)

China’s presence has not been defined just in terms of the team; actually if we look at the investments that China and Chinese companies made in Qatar, we soon understand that the role of China was truly predominant.

China realized the Lusali stadium for the world cup 2022

One of China’s most significant contributions to the event was the development of the Lusali Stadium, which was the main stadium of the event, where the final match took place. The Diplomat reported that in 2016 China Railway Construction Corporation won a $764 million contract to build the stadium. Not a bad deal!

Also, other constructions like the Education City Stadium and Stadium 974 (made of 974 recycled containers) have been made by Chinese firms.

Chinese brands were the main sponsors of the World Cup 2022

According to the London-based information services company GlobalData, Chinese companies’ sponsorship revenue is $1.4 billion, outpacing the $1.1 billion from U.S. companies.

There are mainly four brands that showed an outstanding presence at the event:

Wanda Group appears to be the top spender. Ranked #380 on the 2017 Fortune 500 list, Wanda Group is the largest commercial property holding, management and operation company in the world, with other key businesses in culture, real estate and finance.

The electronic manufacturer Hisense, the food producer Mengniu Dairy and smartphone giant Vivo (the only mobile device brand sponsor) also invested millions in appearing as the leading partner of the event.

Dongguan Wagon Giftware in Guangdong province has obtained authorization for the global distribution and manufacturing of official commodities at FIFA World Cups for the past 28 years, including this year’s trophy replicas.

Ma Xiang, who is in charge of World Cup sales at AliExpress, said that sales of Chinese-produced flags and soccer shoes skyrocketed by 300 % and 200 %, respectively, in November, from a month earlier, while the sales of Chinese-made table soccer machines soared by 120 % month-on-month in November.

Why did China invest so much in the World Cup 2022?

The first reason is related to football’s interest in China. According to the SCMP, China covered one of the world’s largest World Cup television audiences. A great opportunity for the Chinese government to demonstrate that China can be a leading partner at the world’s most prestigious events.

The second reason is that the World Cup represents a great opportunity to promote a brand globally. Sponsor Chinese brands at the event proved a great strategy to make China visible to billions of people and to make the Chinese proud that their products are highly established around the world.

The third reason is linked to the commitment of the Chinese government to win the World Cup by the end of 2050. There is a quote from Confucius that explain this commitment: “It does not matter how slowly you go as long as you do not stop.” China is aware that to long-term investments are the most effective, and this is how they want to earn the prize of being the most powerful football nation in the world (and probably not only).

Long Advisory supports American and European companies in China through digital marketing. In fact, our experience has led us to believe that today, the best and most convenient approach to making your brand well-known in China is through a digital approach. Furthermore, thanks to our know-how we know how to make your brand known to potential Chinese consumers. With the effective coordination of Long Advisory, your company will see a new rise in the largest market in the world: China. 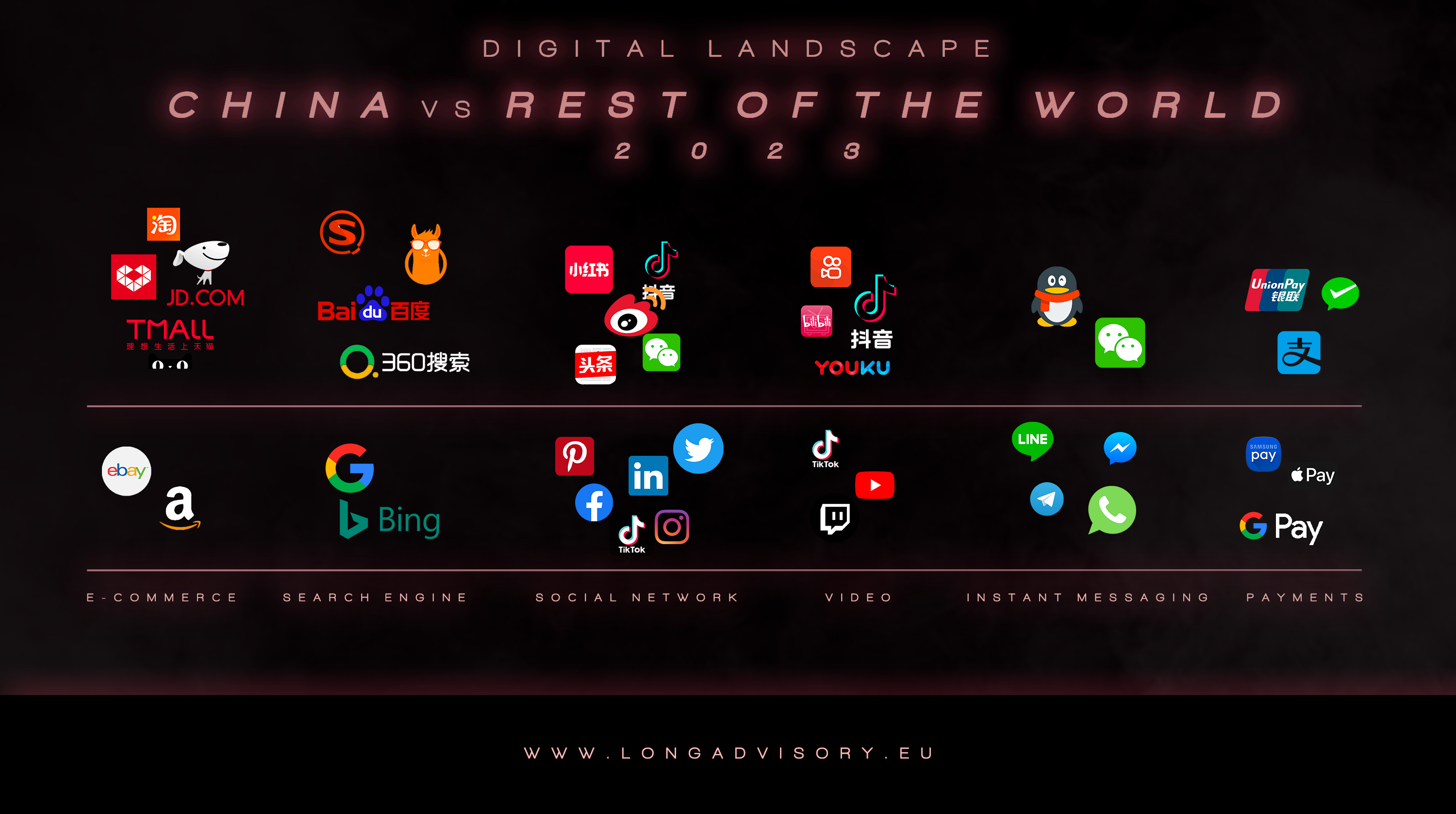 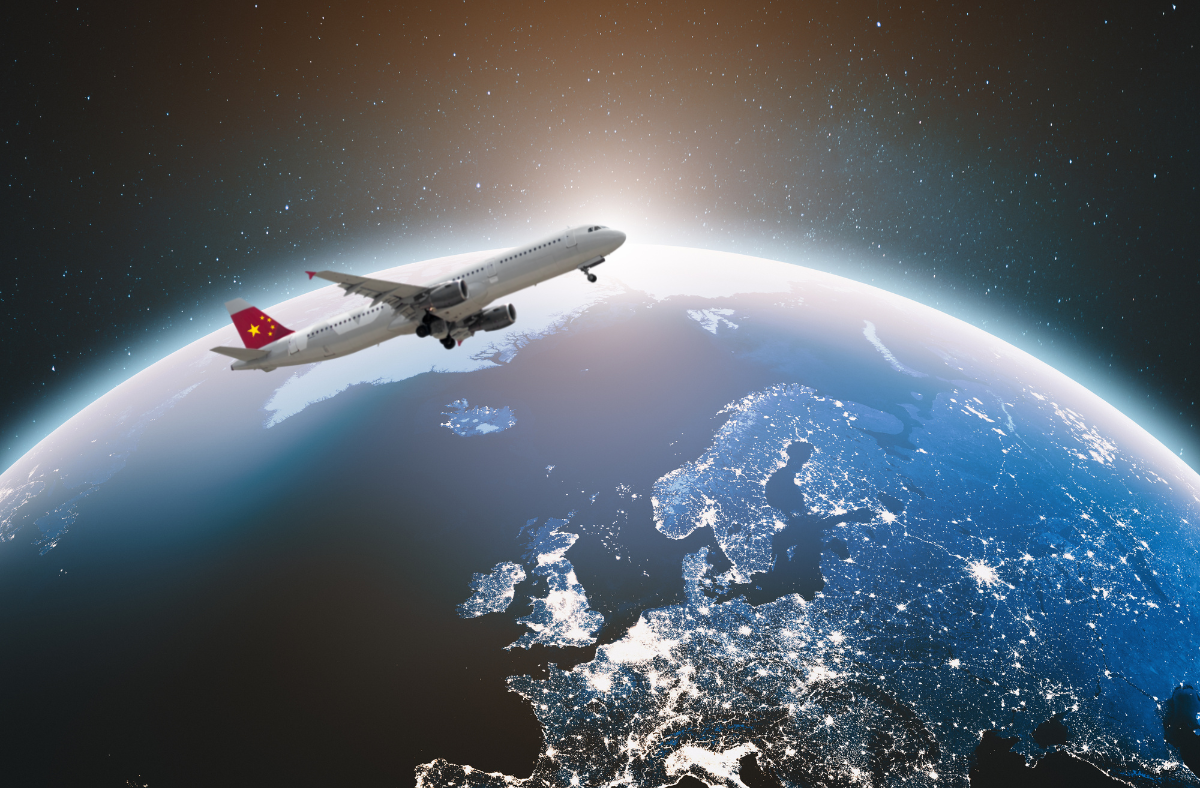 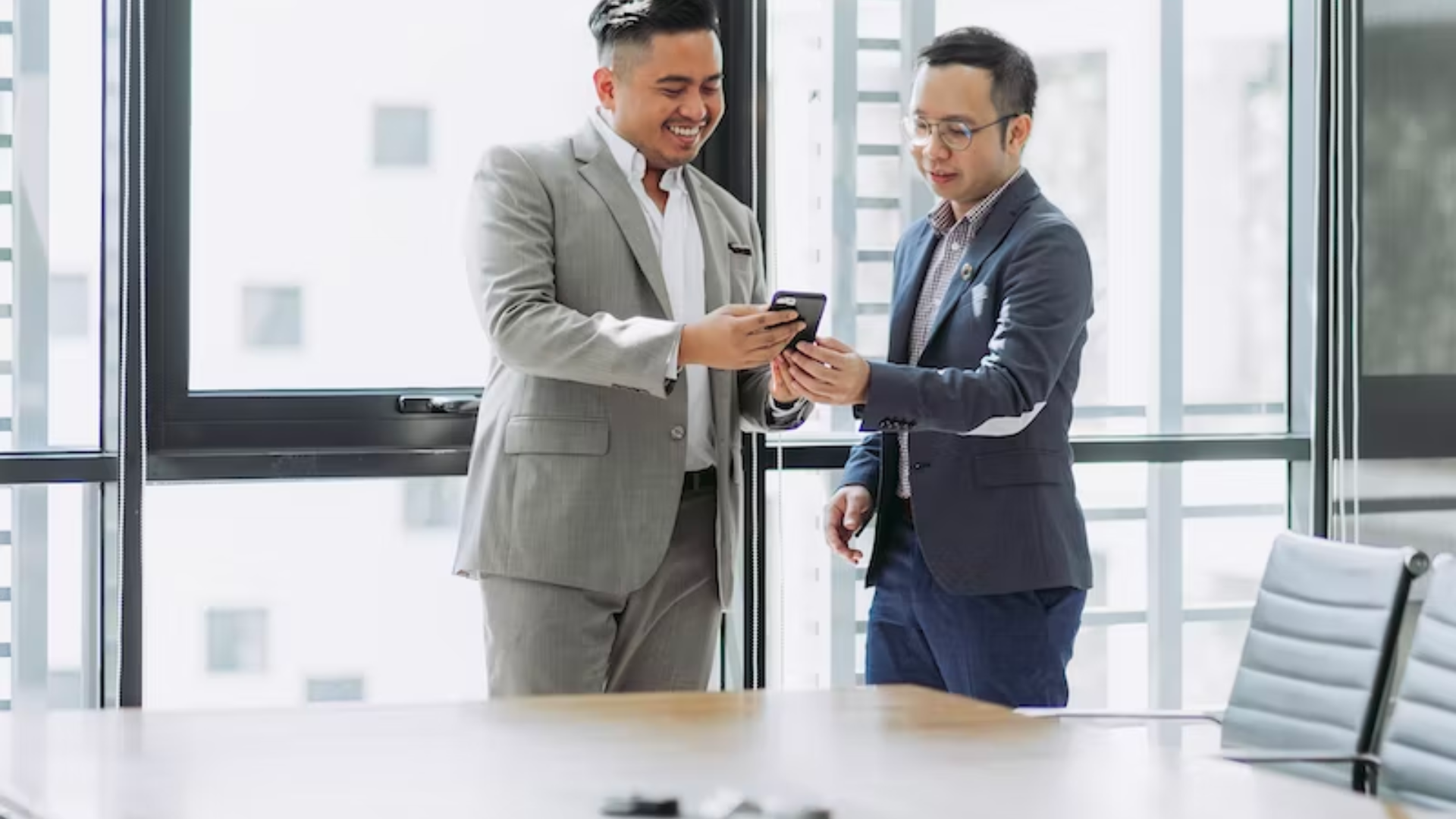 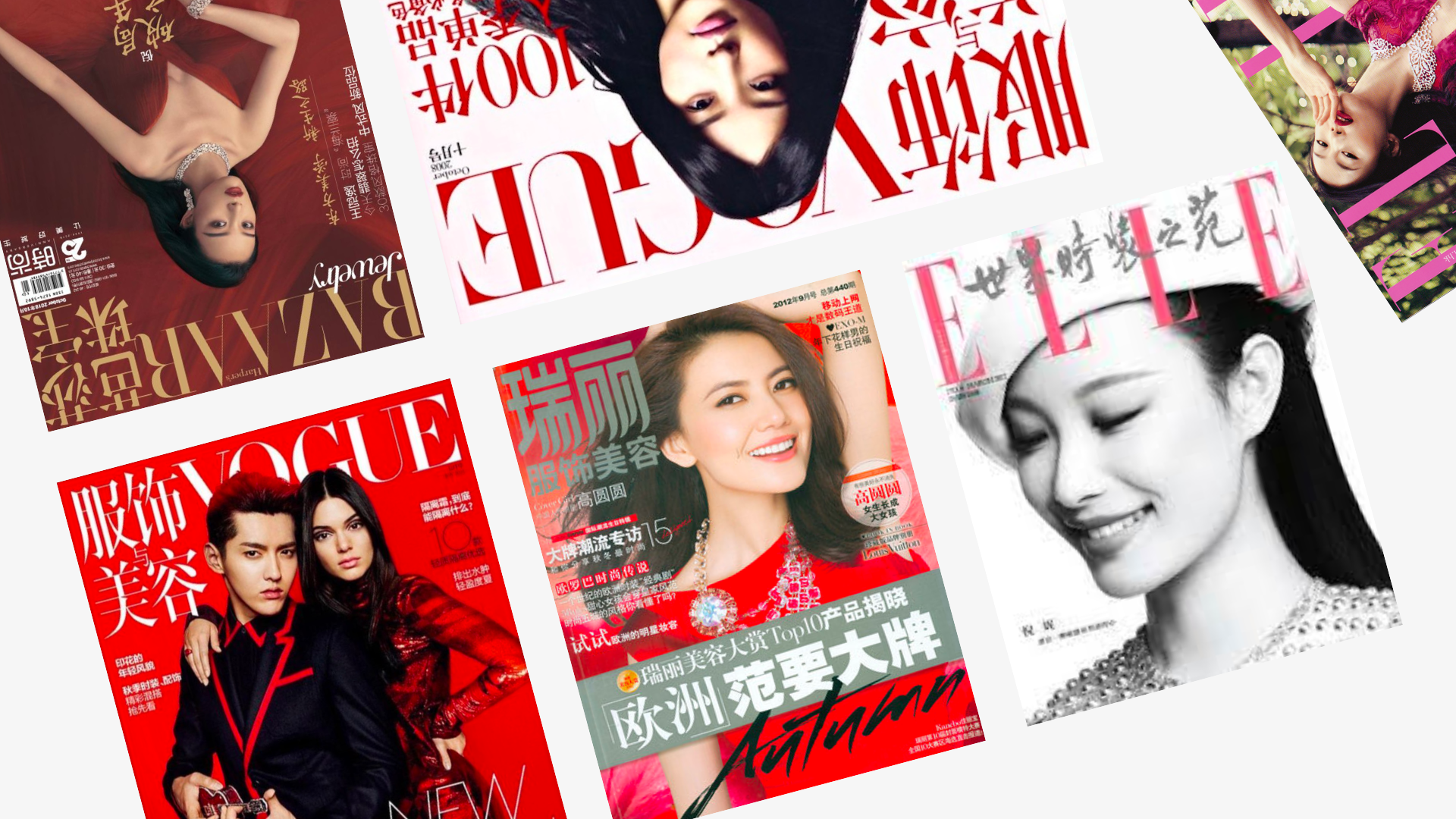 China has the biggest social media market in the world. Here is the list of the main social media apps in China. This market 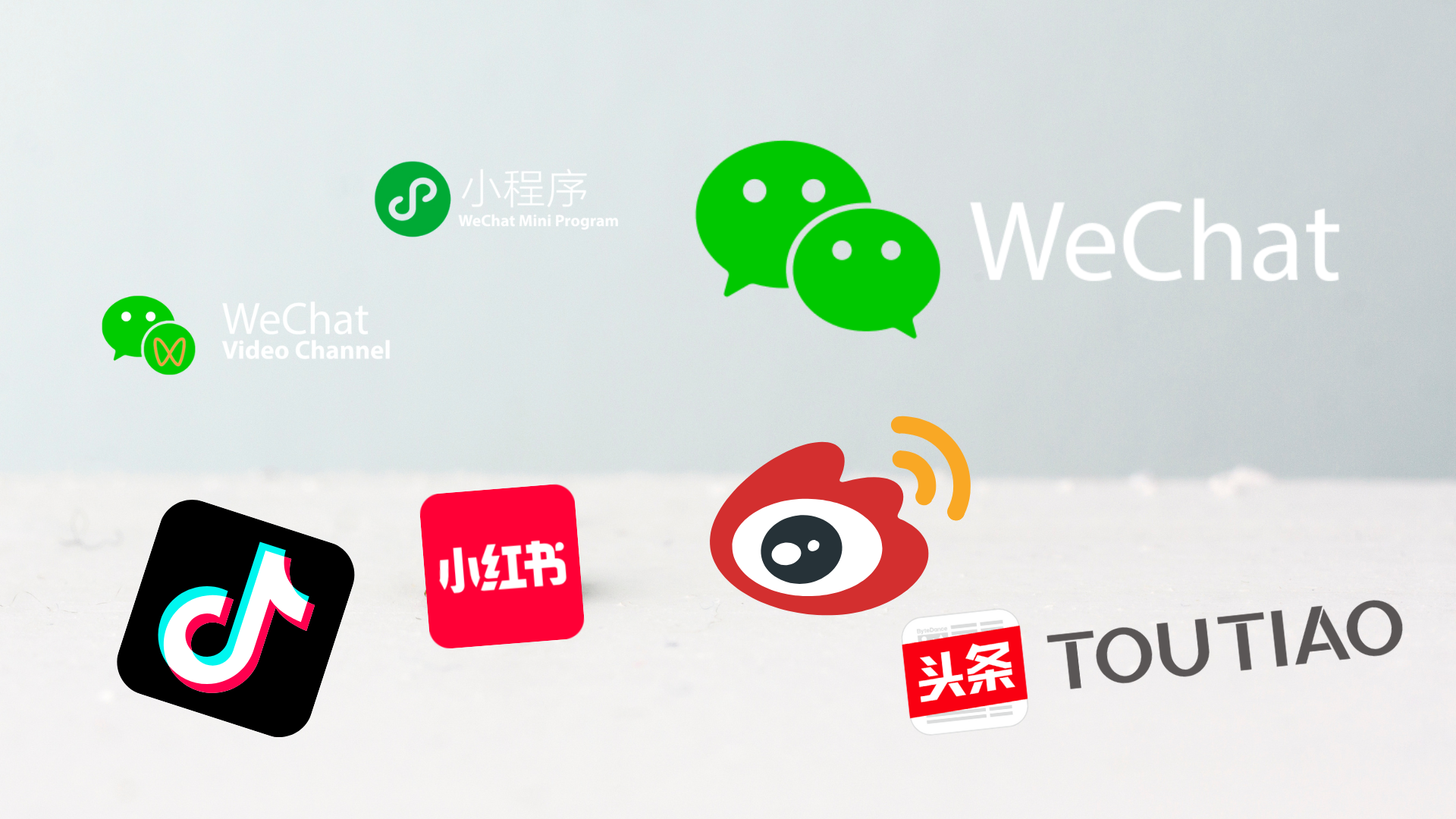